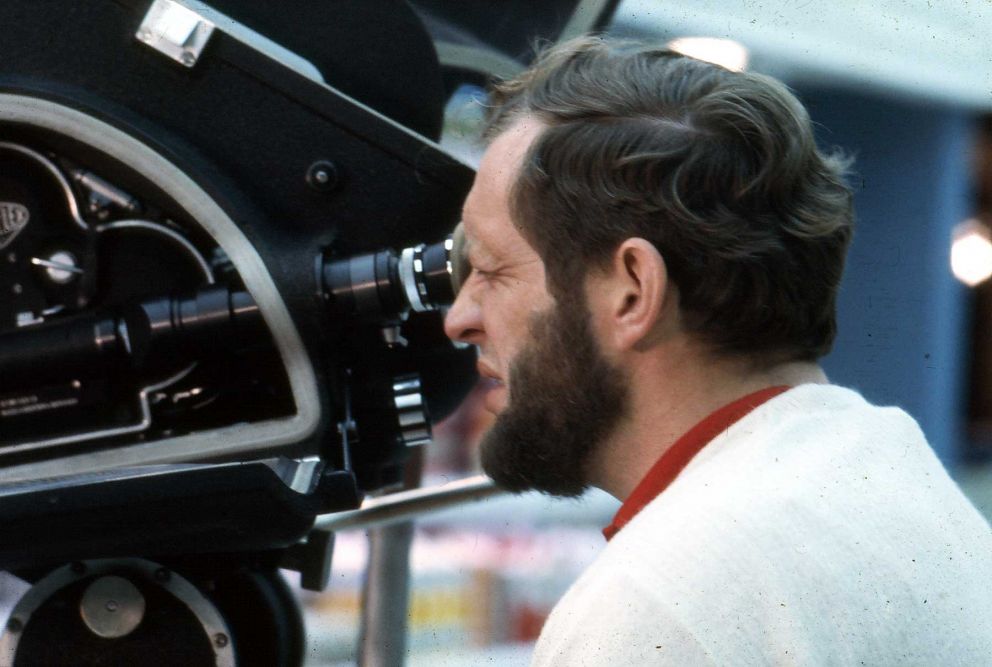 Bob behind the lens

Bob McGraw, a local film producer/director, and one of a handful of pioneers in the Minnesota film industry, started renting his equipment when he wasn’t using it. Bob loved having his family working with him in the business and most of them did at one time or another. When he passed away in 2000, Cinequipt became a second-generation company. His two daughters, Dawn and Kellie, are still the owners.

In December 2002, Cinequipt purchased Lighthouse, a Minneapolis lighting and grip company. In November 2006, Cinequipt moved into their current location, a brand new building that includes a rental studio.

Over the past 50 plus years, Cinequipt has helped foster the careers of many prominent DP's, producers and directors, helping put the Minnesota film industry on the map.